Bisonte (Bis-on-tay) means "buffalo" in Italian. Don't worry, we didn't know either at first. But it couldn't be a better name for an Italian place owned by two brothers who grew up in Buffalo, NY.

Jim and Steve DaPolito brought their best family recipes down with them to North Carolina. Bisonte's pizza sauce is just like their father used to make, and their dough recipe has been tried and true over the years. It's practically perfection.

Between the two, they have over 40 years in the pizza biz. And that's nothing to shake a wing at. Speaking of wings, did we mention they're from Buffalo?

These boys know wings. Stop by and grab a bite. Say hi to Jim and Steve while you're there. 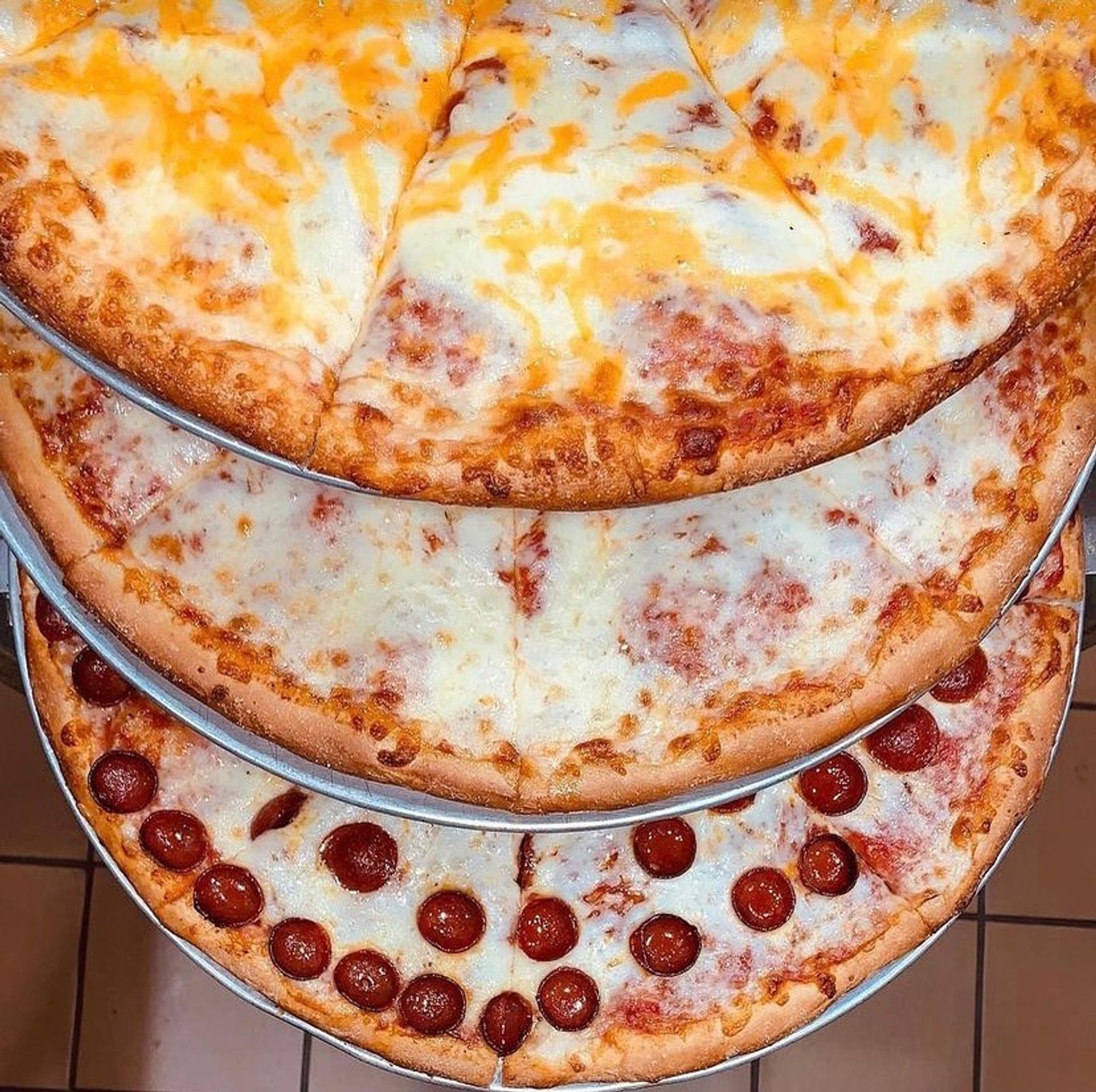