Evolving the concept of Sea Level NC has been a project of passion for Paul Manley for over six years. While designing and opening other successful seafood restaurants and oyster bars in The Carolinas, Paul uncovered a fundamental flaw in their business models. The safe and consistent procurement of oysters, their core offering, was volatile and subject to outside factors beyond their control. Reliance on a wild product for a signature menu item so significant that it’s in a business’ name is a threat. Their reputation and future is tied to a product that is susceptible to spoilage, disease, and sustainability issues.

Paul set out to create a seafood restaurant that grew its own signature items and relied more on sustainable, local supply lines. He then spent two years networking on the North Carolina coast with aquaculture specialists, farmers, scientists, shrimpers, and other “watermen”. From these efforts he partnered with local NC oyster and clam farmers in the town of Sea Level, North Carolina to grow his own line of product, designed and harvested specifically to his restaurant standards.

He now has the only farm-to-fork oyster grown in North Carolina to be served on the half shell at Sea Level NC. There are only a handful of other known restaurants with this proprietary relationship to an oyster farm in the United States: Hog Island Oyster Bar in CA, Matunick Oyster Bar in RI, and Island Creek Oyster Bar in MA. They have garnered national praise for their sustainable model, co-branding efforts, and explosive popularity.

Sea Level NC takes this concept one step further. The core of its seafood offerings are harvested from local NC farms, in partnerships with coastal fishermen, and is dedicated to serving only non-threatened species. 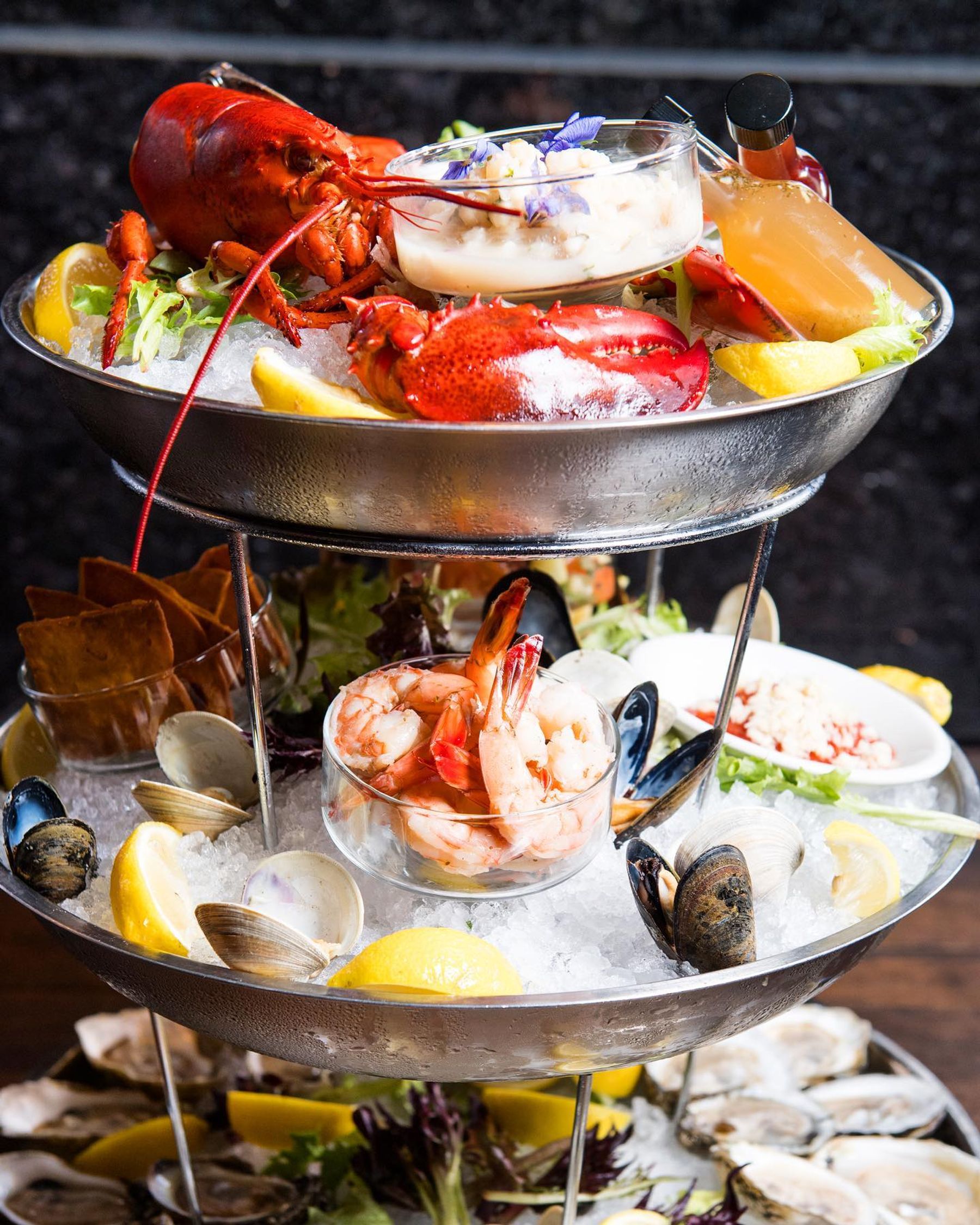