Children’s Theatre of Charlotte has grown to become one of the top theatre and education organizations for young people in the United States. Nationally recognized for the breadth and strength of its programs, Children's Theatre of Charlotte provides more than 250,000 experiences for children and families a year with technically imaginative productions and wide-ranging education programs for young people. Each year we mount professional productions for children and families, with the curtain rising more than 600 times during a season – that’s more than any other theatre company in the state. The Charlotte Observer’s theatre critic called Children’s Theatre of Charlotte “the city’s leading professional troupe,” and each season our actors, designers and directors receive numerous awards for their work on the stage. Another critic called our work “the most technically imaginative and resourceful theatre productions in the region.” It’s Broadway caliber theatre, the best in the region. Children's Theatre of Charlotte is also home to a fully professional touring company which has traveled across North Carolina and into South Carolina, Georgia, Virginia and West Virginia. One of the most respected and sought-after touring arts groups in the country, our Resident Touring Company has performed for more than 1.2 million people. They are also one of the southeast’s few true repertory companies, capable of performing multiple productions in the same day. As strong as our productions are, they're matched by an extraordinary range of education programs. Each year, Children's Theatre of Charlotte enrolls more than 2,300 young people in classes and camps, teaching confidence and self-esteem while encouraging creativity and self-expression. Programs are designed to build on these experiences, so that preschool students who desire it may one day find themselves performing as an adult in a mainstage production. 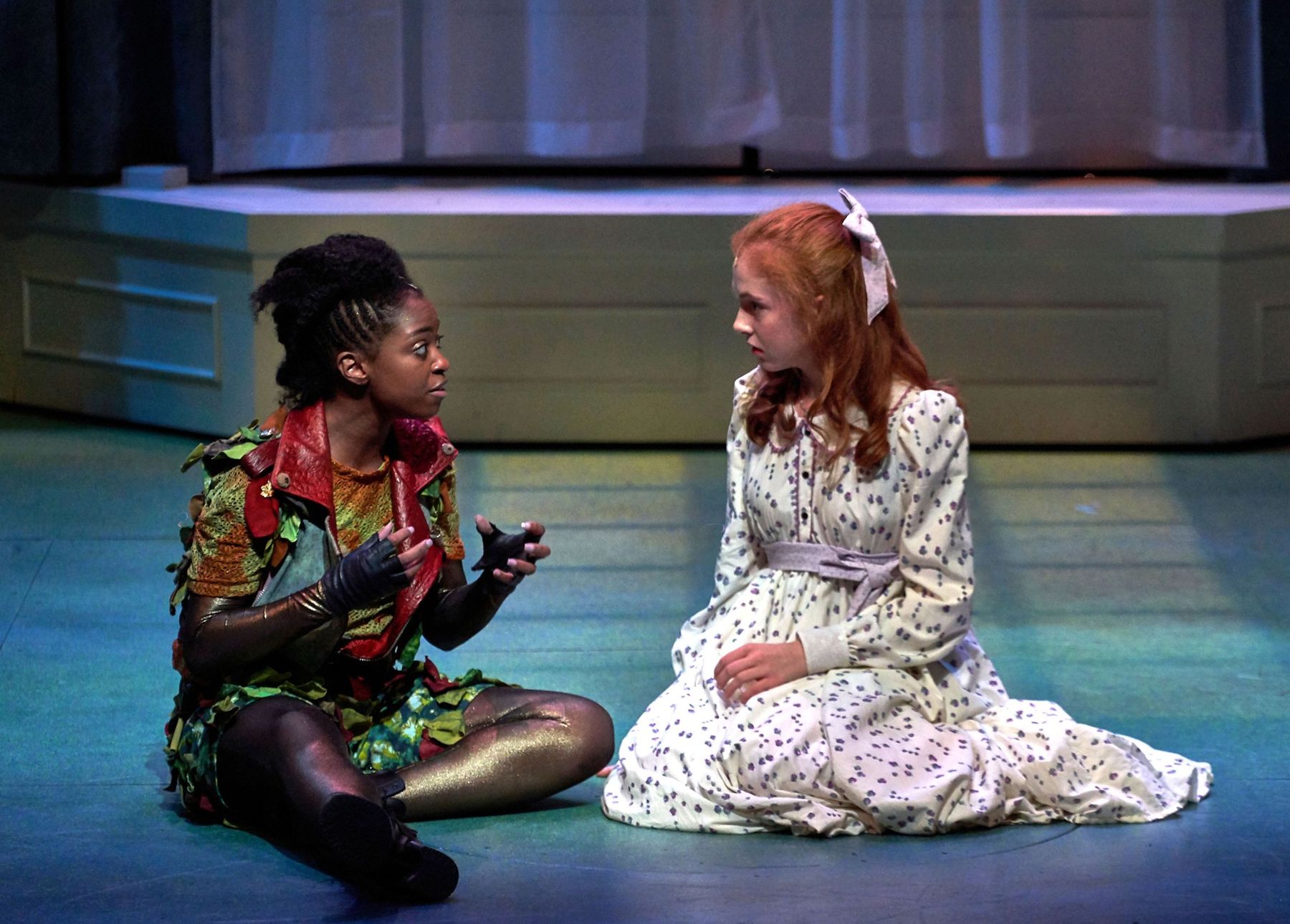